5 Ways to Grow Your Discord Server

Howdy! This is the first blog post here, so might as well make it interesting. Today, I’ll be talking about the 5 best ways to boost your server’s member count, and how AYS grew so quickly in just 10 months with 3000+ members.

1. Be active within your community

Every Discord server you may lurk in/participate in should & always be active (it’ll probably be the reason why you’re in it) whether it’s a private server to chat with your friends, or a public hangout server. Keep it active by having regular conversations with your members in a public communication channel (so for instance, have a channel where people can talk freely, like AYS with its #the-lounge channel)

2. Make your server focused on a subject that people mostly like

People won’t join your server if it’s not interesting. In fact, back then before AYS existed I tried making an attempt at owning a community hangout server, which probably ended up having 5 members in total, when there is loads more larger servers with the same topic. Try choosing another type of server that isn’t seen around Discord that much, and who knows? It could possibly grow. So say for example advertising servers, there isn’t much of them around Discord, that’ll be your next big server.

This is probably the best way to gain members on your server. Try using websites like discordlist.net, or advertising it on other servers (as long as they allow it) as it can (kind of?) boost your member count if people are coming from another server which has loads of members in it.

If you have loads of friends (unlike me) you can just ask them to join your server, and ask them to spread the word to their other friends/family. It’s a handy method, and I guess it’s okay.

You could possibly say that this method is like the 3rd method, except it’s in a huge server with loads of categories and channels to advertise it in. By a huge server, we are talking 3K+ members who are willing to join servers listed in AYS. Feel free to join us if you wish, and if you have any issues there, we have a friendly staff team who are devoted to helping our members out.

That’s about it, then! Hope you enjoyed this quick post, and expect more coming soon. Bye for now, and I’ll see you in the next post. 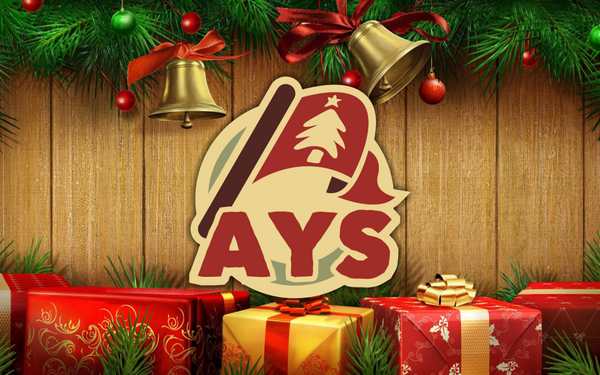 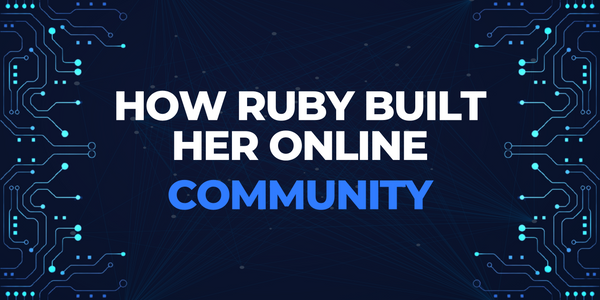 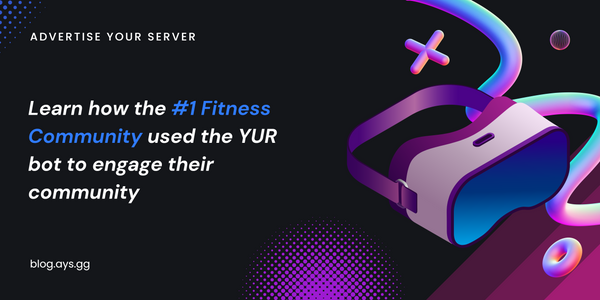